Just like Vietnam’s social fabric, its street food culture is diverse, delicious, crowded and inclusive.  Traditional street food vendors can be mobile sellers serving one type of dish only, balancing their equipment and ingredients on either end of a bamboo pole as they wander the streets. Stallholders without fixed storefronts who serve a small variety of dishes from the same spot each day or the permanent street food eateries with extensive menus, and their tables and chairs overflowing onto the pavements… 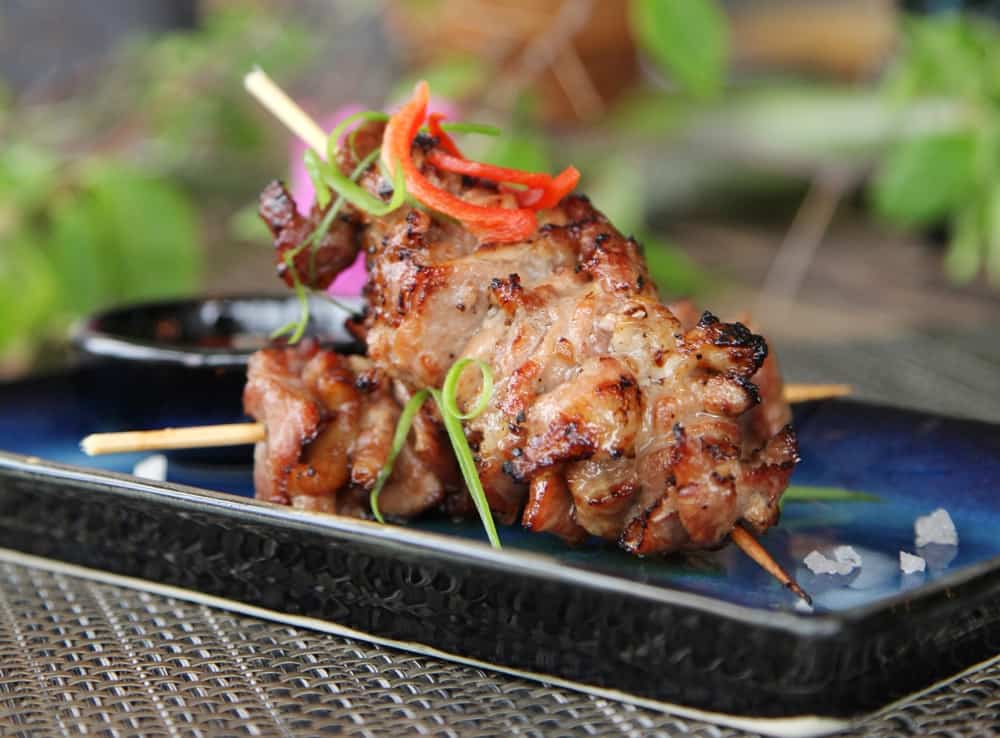 Whatever your take on Vietnamese cuisine it is undeniable that street food and Vietnam are synonymous. Some of the most delicious, intriguing and simplest of foods are served at street side establishments, many of which are now firm favorites on the sophisticated city restaurant scene. 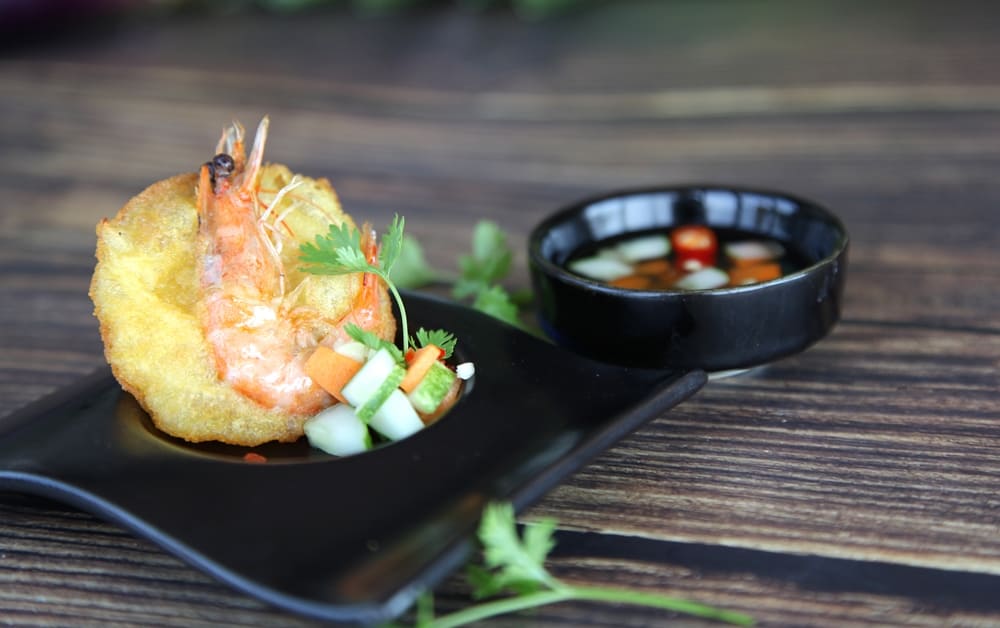 Vietnamese cuisine has been influenced by China, India, France and other neighboring countries while the focus is on color, texture, aroma, flavor and harmony of yin and yang stimulating the senses and creating a cuisine consistently ranked in the world’s top 10.  Each region has its own specialties often based on closely guarded family recipes handed down through the generations.  The astonishing variety of dishes are influenced by climate, seasons, geography, traditions, culture and legends. Street food plays a critical role in Vietnamese culture, not just the enjoyment of eating but according to traditions of harmony, luck, worship and family relationships.  Many creations are founded on an infinite variety of rice. Regarded as unofficial symbol of Vietnam and a gift from God, rice is the nation’s sacred commodity and main staple food. It is combined with fish, pork, beef, chicken, tofu, vegetables, aromatic herbs, lemongrass, cilantro, mint, chili and condiments such as nuoc cham, nuoc mam… 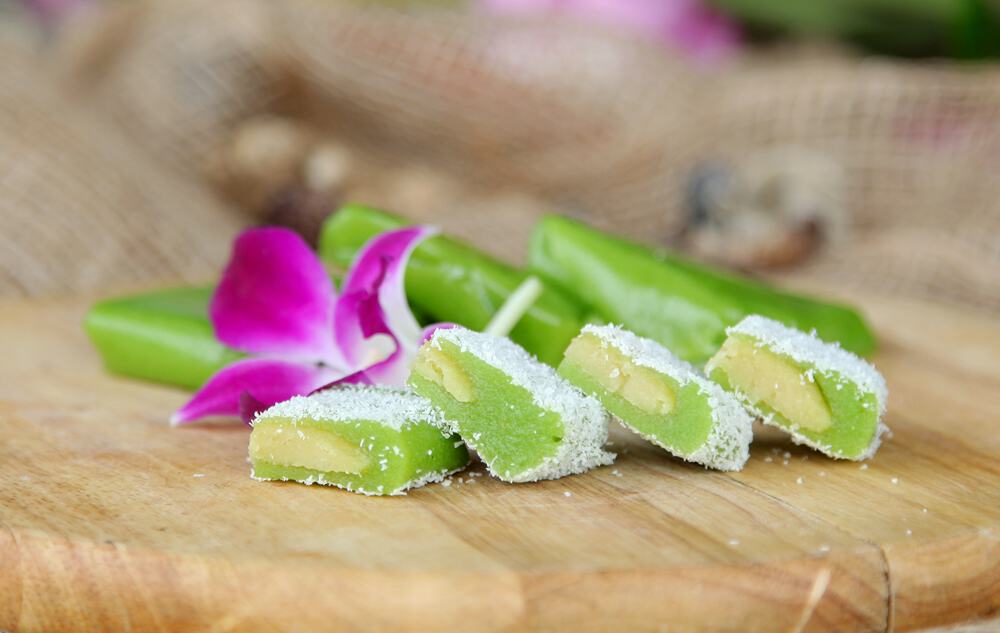 Red Bean Trendy has captured the essence and variety of many much loved and lesser known street food dishes in its new lunchtime buffet menu featuring over 60 dishes from around Vietnam, split evenly over starters, mains and desserts.  The freshly devised dishes feature northern savory favorites, spicier central fare and the south’s sweeter tooth reflecting and symbolizing Vietnam’s 58 provinces and 5 centrally controlled municipalities.  Each comes with a story behind its origins, the combined result being an intriguing menu painting a picture of Vietnam’s history and society through food. Different varieties of fresh and fried rice crepes and rolls, white bun noodles, BBQ meats and fish patties, sweet and savory young rice dishes, fresh and fried spring rolls, tangy flavorsome broths and soups, delicious che desserts and sticky rice dishes take the diner on a journey from north to south and vice versa.