THE best hotels in the world have been revealed, and the list has got the global media talking about Elegance Hospitality Group (EHG).

The Hanoi headquartered company has helped redefine the boutique accommodation experience in Vietnam since debuting in the city with the Hanoi Elegance Hotel back in 2006. 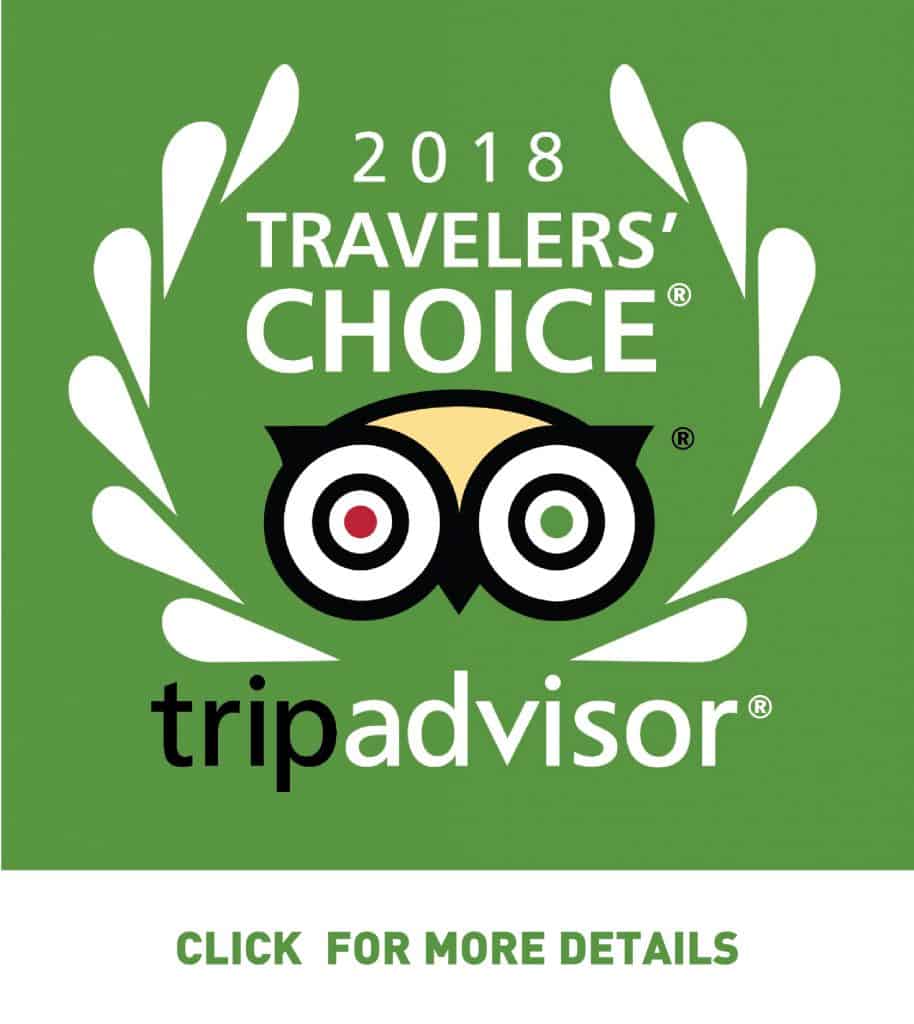 And the company’s remarkable success was given headline-grabbing recognition when the winners of the 2018 TripAdvisor Traveler’s Choice awards were revealed in late January. The prestigious awards, which are based on customer feedback to the world’s largest travel site, have become one of the hospitality industry’s most eagerly anticipated list of honors. It was no surprise, therefore, that the winners of the awards were covered extensively in major media around the globe: with EHG a major beneficiary of all the attention.

Overall a total 14 awards were given to four of the group’s hotels in five “top 25” categories.

TripAdvisor is the world’s largest travel site, providing hotel and restaurant reviews as well as other travel and tourism information. Its Traveler’s Choice Awards is now in its 16th year, with winning properties recognized for value, service, customer satisfaction and quality given to guests. Winning hotels have been chosen based on millions of customer reviews and opinions collated from the site during the past year.

“We are supremely proud to receive these 14 awards and for the recognition given by our amazing guests to our hotel group,” commented Do Van Dan, EHG Chairman. “Our staff are passionate about the jobs they do and we all aspire to be the ‘best of the best’ ensuring every guest experiences wonderful memories. This year’s awards show our success and demonstrate that we never stand still and we never compromise on anything.  We want to thank all our guests for supporting and honoring us over the past year.”