I’m walking through the foyer of Hanoi La Siesta Hotel Trendy, about to leave for a morning tour, when every front-desk employee looks up at me, smiles, and sings out, one after the other, like a Vietnamese a capella group, “Have an enjoyable time!” 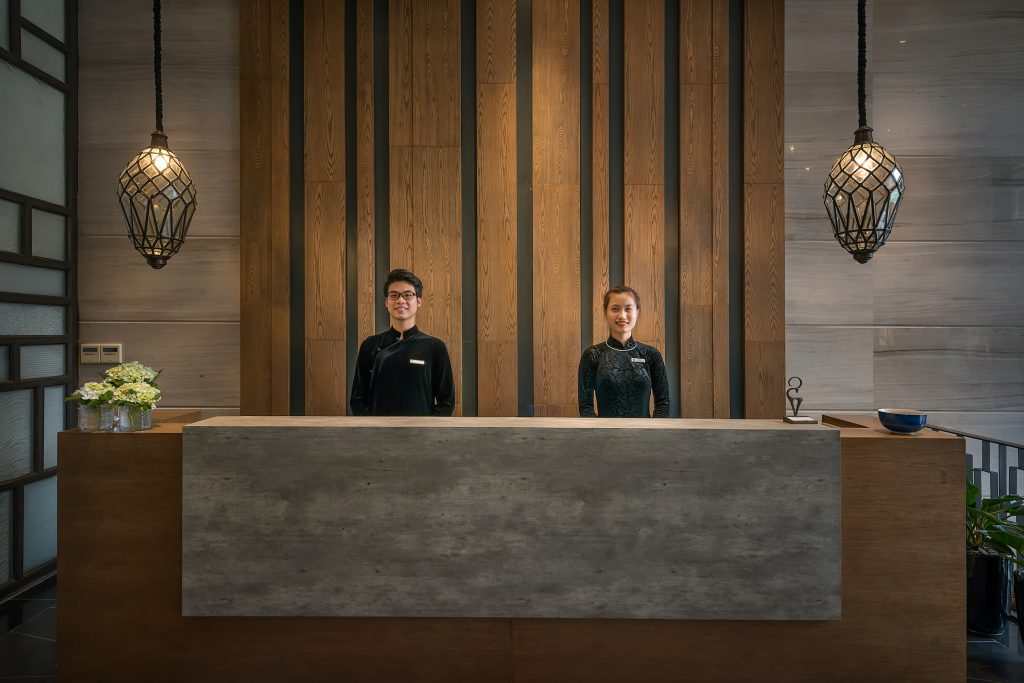 Later, in basement cocktail bar The Den — all moody timbers, supple leather and a wine list that tops out at Chateau Margaux for 13.5 million Vietnamese dong ($770) — the barman serves up insider city tips and quizzes me about my Vietnam travels. It’s more than small talk; he seems genuinely engaged. In fact, every staff member I come across convinces me I am their sole concern, which is quite a feat given the hotel has 68 rooms over 11 floors and three wings. 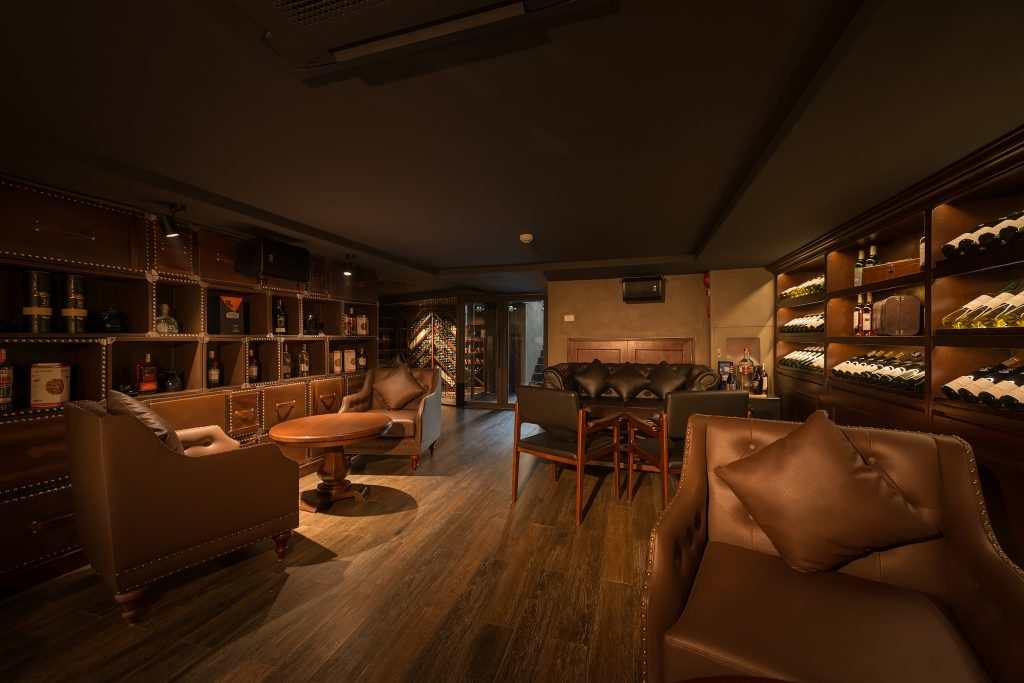 Vietnamese hotels are some of the friendliest I’ve encountered but at La Siesta Hotel Trendy in Hanoi the congeniality’s off the charts. Even so it comes as a shock to read, in January of this year, that this elaborately titled property, which opened in March 2016, was ranked 10th best hotel in the world in Tripadvisor website’s annual Travellers’ Choice Awards. The winner was an obscure
Cambodian inn; No 4 was Trendy’s sister property Hanoi La Siesta Hotel & Spa, which launched late last year.

The results are baffling but probably speak volumes about the astuteness of founder Do Van Dan’s “guests come first” mantra.

In 2006 he pioneered the capital’s boutique hotel craze with a 10-room Old Quarter inn renowned for making guests feel comfortable and cared for. Those same principles underpin all the group’s properties, which now number five in Hanoi and one in Hoi An.

Trendy is also located in the Old Quarter, on a narrow dog-leg street named after the 19th-century revolutionary poet Nguyen Quang Bich. The neighbourhood brims with character and borders the French Quarter so guests are ideally located.

The historic Metropole Hotel and Opera House are 25 minutes’ walk from the front door. St Joseph’s Cathedral, sacred heart of the Old Quarter, is a seven-minute stroll, as is central Hoan Kiem Lake.