Rapid rise up the F&B ranks

In 1994, Hoa Sua Economics & Tourism College was founded in Hanoi. Hoa Sua, which means milk flower, is a vocational school established to help the poor, disabled, orphans, street kids, and disadvantaged youth find stable jobs in tourism and hospitality sectors. Huy is one of school’s 7,000+ successful students to benefit from this inspirational and life changing training organization. 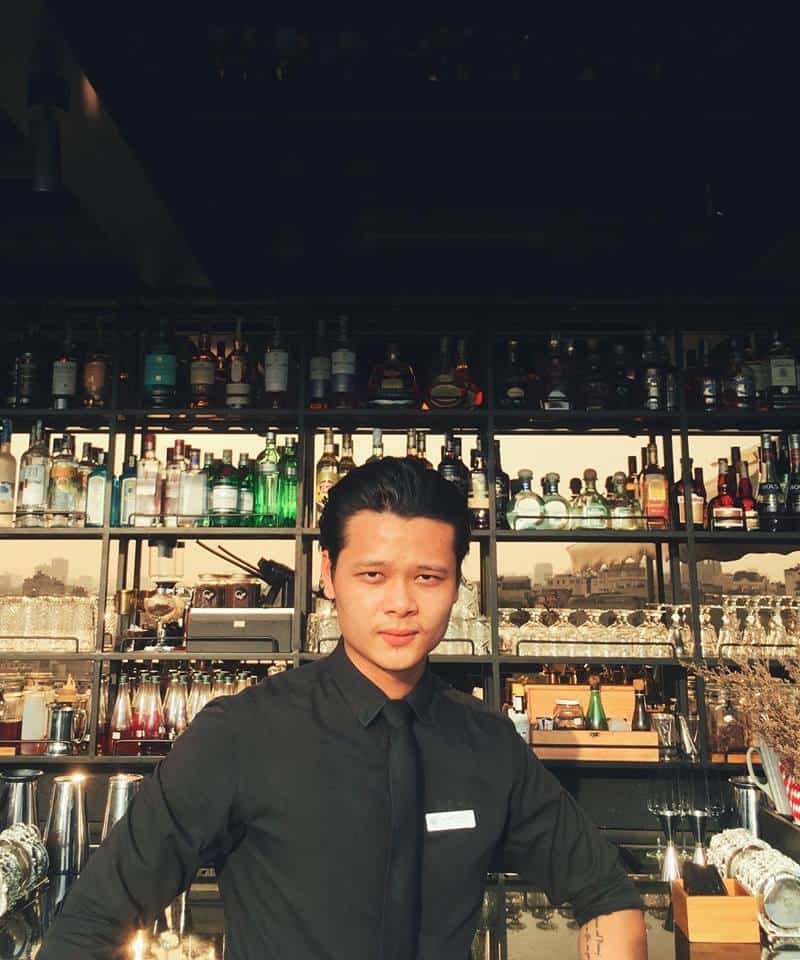 After graduating with a Certificate of Distinction, he worked his way from the bottom up in hospitality taking on many F&B roles such as waiter, cook, cooking class helper and bartender.  Equipped with a wide range of skills, a great command of English and a calm confident personality, EHG immediately snapped him up around 3 years ago. He became one of the first bartenders to run La Siesta Trendy’s stylish Den Bar, where he learnt the art of mixology from one the industry’s best. Gaining the respect and trust of EHG’s management, one of his proudest moments was receiving a call from the group’s Chairman, Do Van Dan, personally inviting him to be part of establishing and running EHG’s trendiest and newest bar. The Twilight Sky Bar is a cool hip establishment on the rooftop of La Siesta Central Hotel and this promotion cemented Huy’s position in the group’s F&B department. 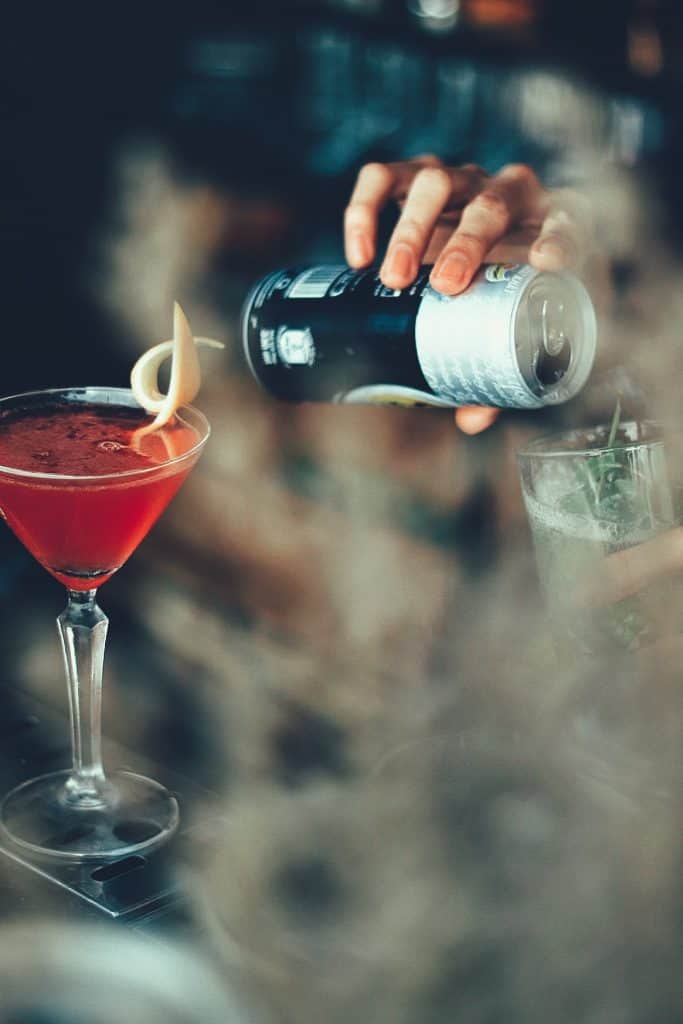 Now, appointed as the F&B Supervisor for the Twilight Bar and Red Bean

It never crossed his mind that the route from Hoa Sua would lead him to be part of this young team of hospitality entrepreneurs.