Putting EHG restaurants on the map 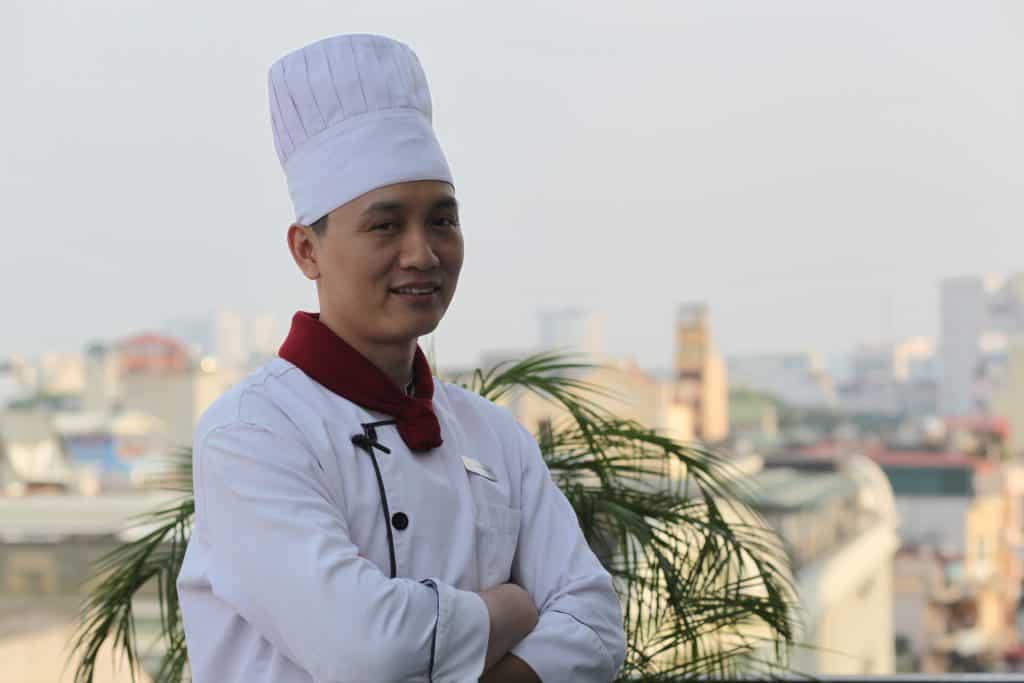 Hoa Sua Economics & Tourism College is responsible for creating great futures for hundreds of young people who thought they would never have a chance in life.  Like Huy (F&B Supervisor at La Siesta Central), Hao graduated from Hoa Sua in 2003 where he specialized in European and Asian cooking. The following 7 years he put his Chef skills into practice at European and Vietnamese restaurants. His first job was at the French Gecko Bar & Restaurant between 2003 and 2005. He then swapped to Italian flavors at Picali and Pane E Vino Italian restaurants before working at Hanoi’s famous Little Hanoi Vietnamese restaurant. 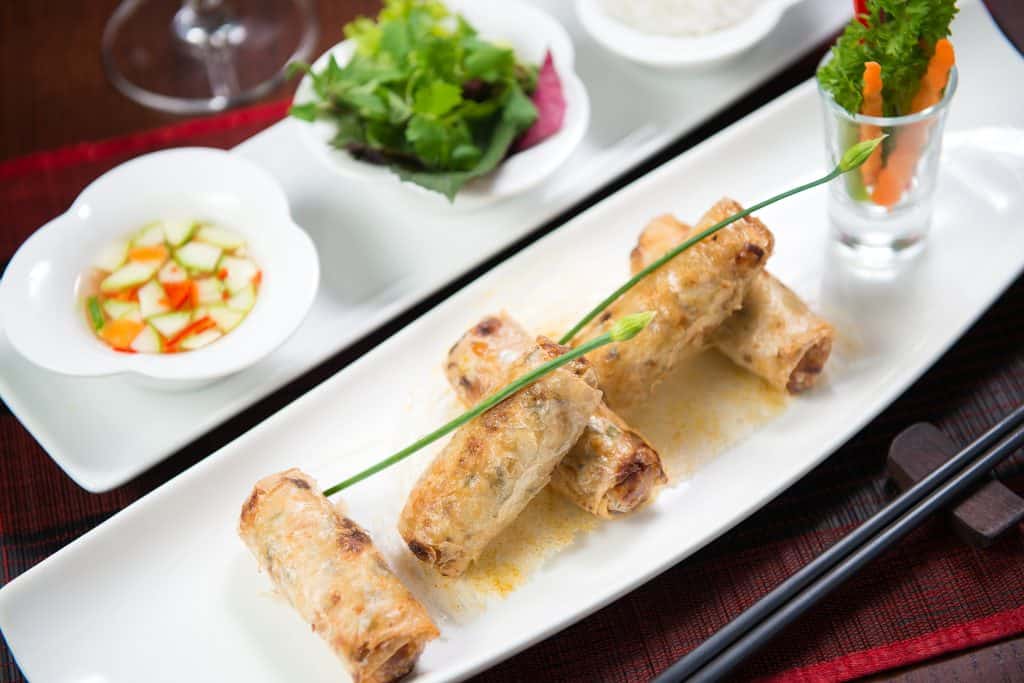 With this background in Vietnamese and European cuisine, he secured his first Chef’s job at EHG in July 2010. The Gourmet Corner restaurant had just opened its doors at Elegance Diamond Hotel (now La Siesta Diamond). Being part of the team right from the start, Hao was instrumental in successfully putting the restaurant on Hanoi’s culinary map. After stints at other EHG restaurants in Hanoi, he was honored when EHG’s management invited him to help establish EHG’s five-star standard Temple Restaurant at the newly expanded and rebranded La Siesta Resort & Spa in Hoi An. Once The Temple had been set up and operating successfully Hao transferred back to Hanoi and a further promotion. Now working as Executive Chef at Red Bean Classic, he continues to take the Red Bean restaurant brand from strength to strength.