Merchants of Hoi An

One of the most important aspects of the UNESCO World Heritage Site of the Old Town of Hoi An is the beautifully preserved old merchants’ houses.

Hoi An was originally an important trading port. Successful traders who visited the town built these houses after deciding to settle here. The majority were constructed by Chinese and Japanese traders in the 18th Century as well as some by French traders during the 20th Century. The houses reflect the different architectural styles of the different nationalities involved. 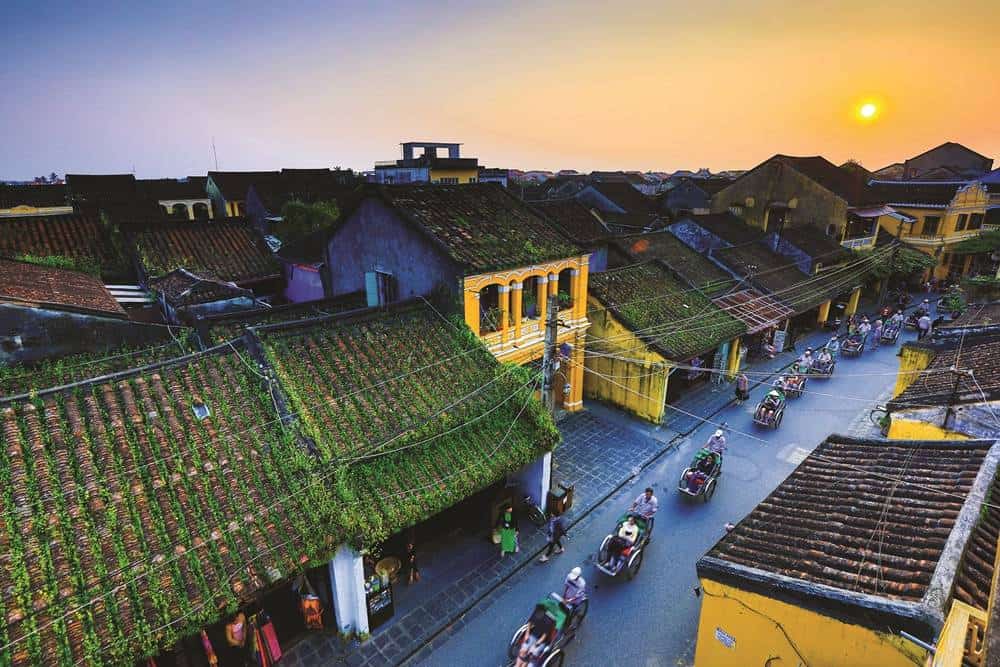 Hoian, Vietnam – January 24, 2015: Hoian from highview in sunset. Hoian is recognized as a World Heritage Site by UNESCO.

In the present day, the houses serve as historical tourist attractions even though many are still occupied by families who have owned them down through the generations. A number even retain their original features of beautiful woodwork and carvings and are open to the public for viewing. Some of the most iconic ones include:

This is one of the most visited houses in Hoi An and is one of the best preserved. It features beautiful carvings and inlay work and is still occupied by the same family who have lived here for seven generations.

The house, built in 1780, is very near the Japanese Bridge, which adds to its tourist attraction. Look at the turtle shell shaped roof.

House of Duc An

This is a particularly interesting house as it was originally both an apothecary and then a radical bookstore. Its architecture combines Chinese, Vietnamese and Japanese elements. The owner, Phan Ngoc Tram, who is a direct descendant of the family who originally built it, welcomes visitors to his home.

This is one of the oldest houses in Hoi An, dating from the 17th Century. The family of the original builders still live here, spanning a period of 400 years.

Comprises a peaceful space within a lush garden. It was built by Tran Tu Nhac, a Chinese Mandarin during the time of Emperor Gia Long in the early 19th Century. It contains many different areas, including a chapel and the living quarters.

Visitors can buy entry tickets from the Tourism Bureau. 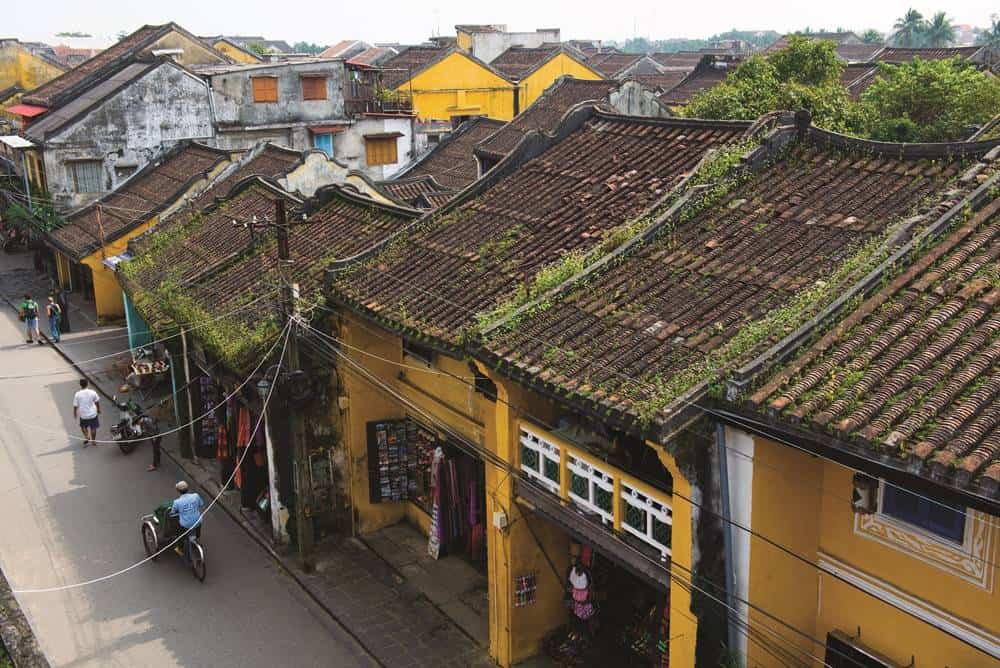 Hoian, Vietnam – January 24, 2015: Hoi An ancient town from high view. Hoian is recognized as a World Heritage Site by UNESCO.