A major expansion, refurbishment and rebrand has propelled La Siesta Resort and Spa Hoi An into the elite category of hotels in Hoi An – a UNESCO-listed ancient port famous as one of the most Vietnam’s premier tourist destinations.

The property, which is owned and operated by leading Vietnamese boutique hotel brand Elegance Hospitality Group (EHG), recently unveiled a name change – it was formerly the Essence Hoi An Hotel and Spa — and its brand-new East Wing, a luxurious 37-room annexe that also encompasses a spa, saltwater pool and fine-dining venue. 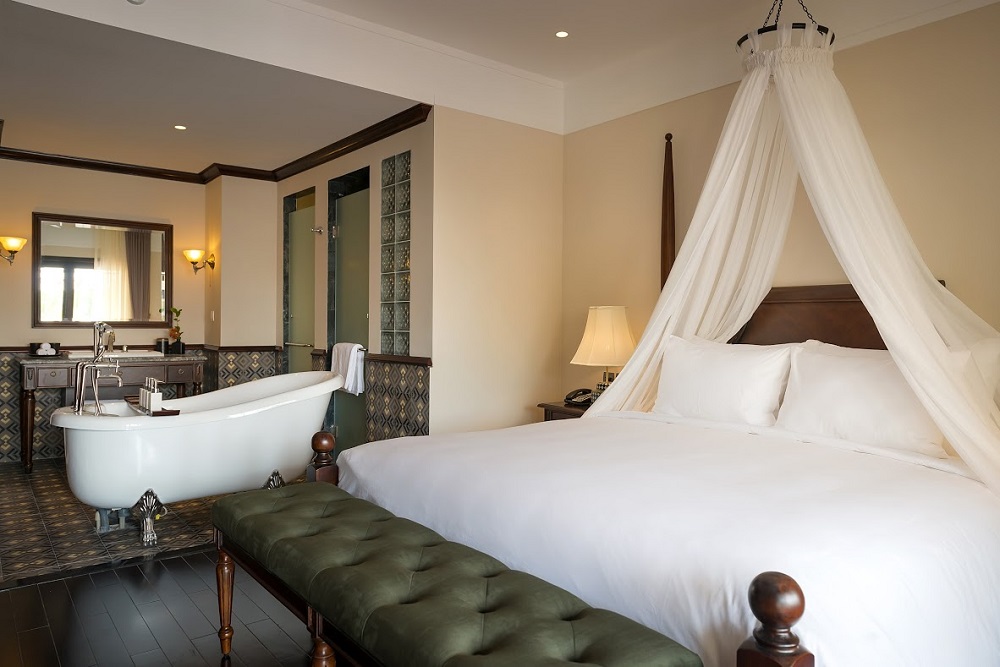 Attention to detail is at the fore throughout the new wing. Specially commissioned teak furniture was handcrafted by artisans, while flooring that combines polished wood and patterned tiling evokes an old-world charm in-keeping with the timeless aura of Hoi An itself.

“That was a real priority for us when it came to conceptualising and realising our vision for the new wing – making it as harmonious to the atmosphere in the destination as we could,” said Nguyen Cao Son, EHG Chief Operation Officer. “Not only did we want to create something that would elevate the boutique resort experience in Hoi An, we were aware of our architectural responsibility to stay true to the spirit of the place.” 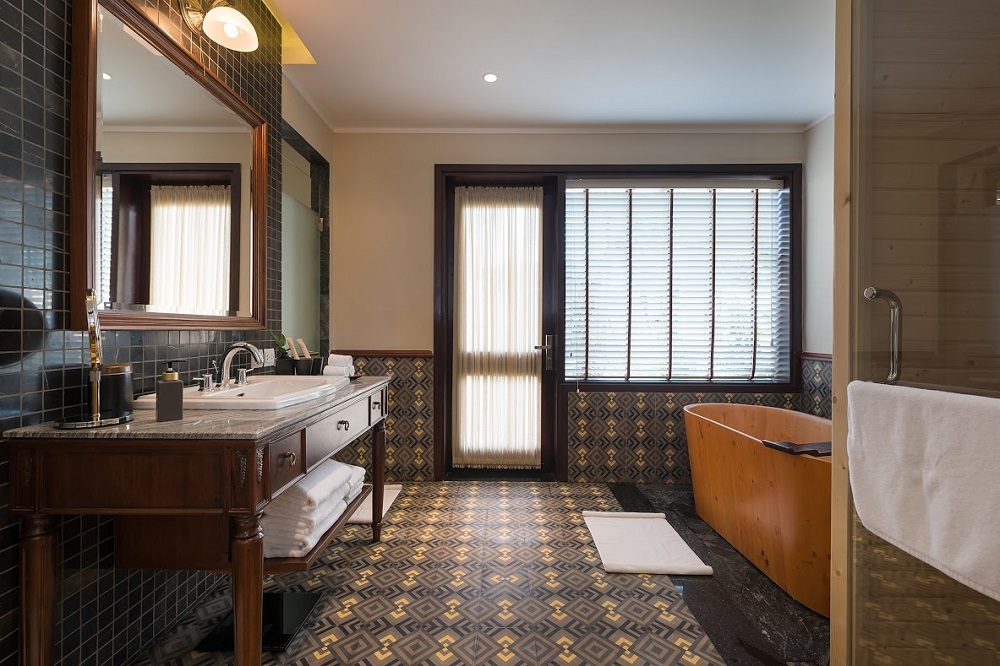 As such, guest rooms are aligned around an extensive saltwater swimming pool in three-storey buildings, carefully designed to maintain harmony with the traditional architecture that characterises Hoi An’s UNESCO World Heritage-listed old town. Other call outs to the destination’s incredible heritage include an on-site Confucian temple dating back to the 15th Century, which will be used in future for special event dinners and traditional lantern festivals. The resort is located in Thanh Ha village – a peaceful area famous for its ceramics – and is just a short 5-10-minute walk from the shophouses, temples, colonial buildings and iconic Vietnamese tube houses that characterise central Hoi An.

Yet while sympathy to local tradition is very much in evidence throughout the new wing, trimmings and service standards are in keeping with those of the very best modern five-stars. Inviting extras include access to a personal butler (for suites and villas), handmade toiletries from La Siesta’s own line of spa products and state of the art in-room technology such as Samsung sound-bars and espresso coffee makers. 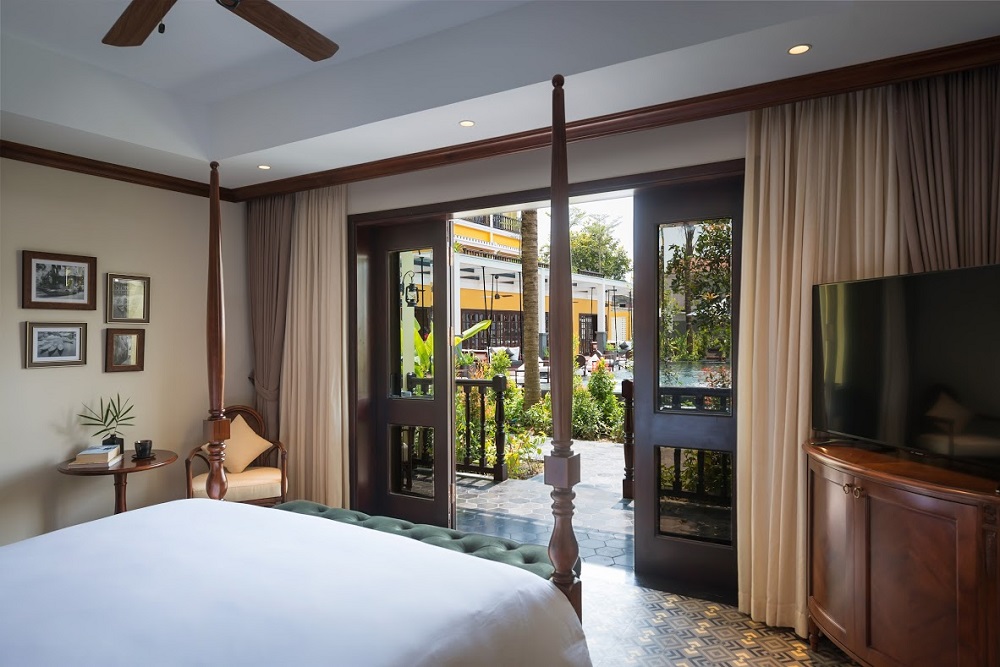 Other highlights of the new wing include a luxurious spa lounge and the Temple restaurant, which serves international buffet breakfast and elevated European-influenced fare for lunch and dinner in an attractive poolside setting. The new wing blends seamlessly with the existing west section of the property, acclaimed by guests for its charming colonial-style low-rise architecture and the highly-rated Asian cuisine served at its Red Bean restaurant.

“Our mission with the new wing was to position La Siesta Hoi An at the pinnacle of the hotel offerings in Hoi An, alongside established international brand names,” said Cao Son. “However, we also wanted to maintain the Vietnamese character and warmth of service that EHG has been widely commended for. We think we’ve managed to achieve something very special.”