Shown every Thursday night, The Big Turnaround features “small and medium enterprises (SMEs) that have re-written the textbook on surviving and thriving in uncertain times”.
EHG is one of those SMEs leading the small and boutique hotel market concepts in Vietnam. Catering to selected clientele, EHG chairman Mr. Do Van Dan said he totally change the concept of boutique hotel by focusing on details and providing better service.

Who would have thought putting laptop in the rooms and flower on the bed would become a trend? Mr. Dan said every hotel in Hanoi followed his idea, so he customized the service from welcome drinks to orientation of the tour packages. 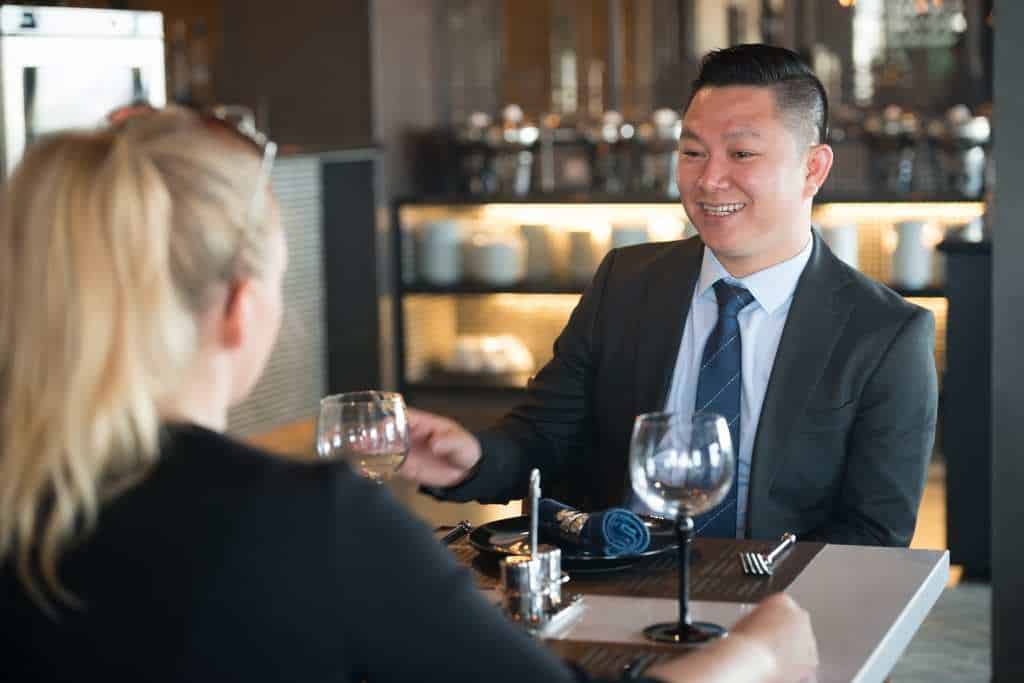 “We are the trendsetter, we create our own products and we always lead the market,” said Mr. Do Van Dan believing that nothing will improve itself until he change it.
He said not a lot of companies in Vietnam consider a long term plan for the market and think of the infrastructure and standard of services, so he wanted to go big on details.
Mr. Dan’s detailed ideas are now the trends of the hotels in Vietnam but not 10 years ago. He has proven that the local brands can compete with the international chains.
EHG now owns 10 hotels since Mr. Dan started investing in 2006 with the local brands of Elegance and La Siesta hotels.

Mr. Dan encounters challenges during the transition period but he took it as opportunity to grow the business. He invested into online marketing by focusing on guest feedback and words by mouth. “I know I would succeed because I handled the tasks before,” Mr. Dan said.

Hotel tasks are not new to Mr. Dan as he worked part time in one of the hotels in Hanoi during his college days. “I know the competitors are not position like us, so I know we can beat the competition,” he said.

Mr. Dan indeed turns the crisis into opportunity and the biggest breakthrough is his investment in Hoi An where he is expanding from small and boutique concept into the first 5 star luxury resort.
If he was able to start the business from scratch, Mr. Dan is very optimistic to ride on the success of the small and boutique hotel concept and get aggressive on expanding into bigger hotel.
Elegance Hospitality Group with all its brands now cater to all type of market from budget to high end, from traditional to trendy. All brands don’t reflect a replica of each other but it serves the needs of travelers from all spectrums.

Mr. Dan wants to prove that Vietnamese can come up with nicer products that can compete the international chain. He wants to promote the Vietnamese brand overseas.
Mr. Dan invested in Hoi An as it’s one of the travel destinations in the country. “I like Hoi An because it’s peaceful and a lot of culture and history. He designed the new project like Village in Hoi An that will bring new experience to its market and new pride to the company.