Hoi An is famous for its wonderful cuisine and delicious street food. Take a leisurely stroll down the old town alleyways to discover the culture and history of Hoi An and the Quang Nam region through its cuisine. Our street food tour will give you an unforgettable, delicious culinary experience as we sample many of the local specialties.

Hoi An is a melting pot of cultures, which has influenced its cuisine. Originating in the 15th Century as an important commercial port it became home to Chinese traders and merchants, hence the Chinese influence on its cuisine, which, guided by yin and yang creates a balance of flavors and textures. Other unique culinary contributions come from the French, Japanese and Indians. 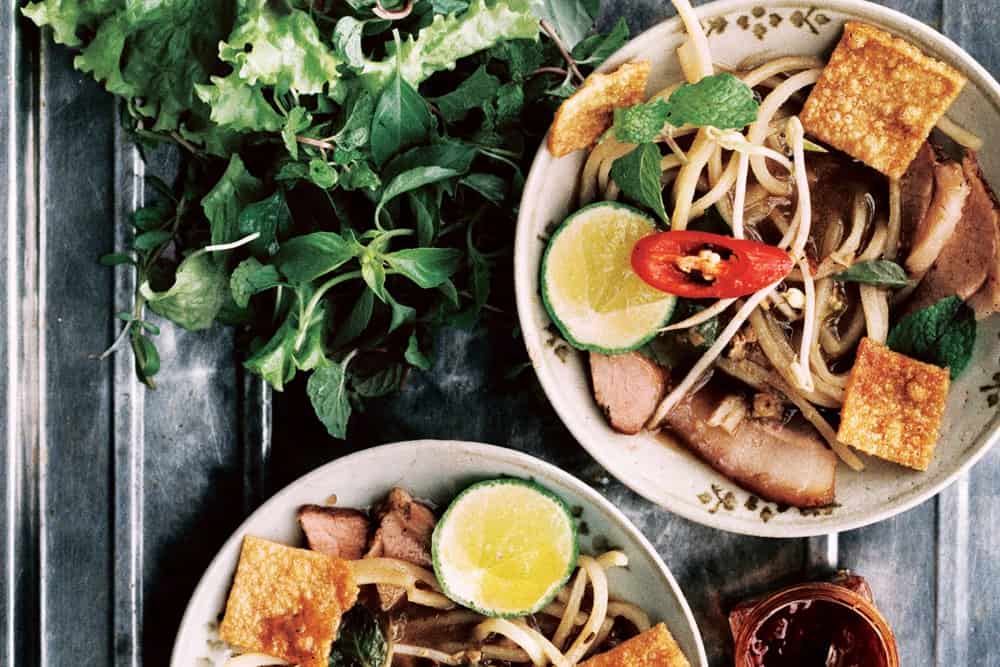 Our three-hour walk takes us from the Resort to the old town where we find street food establishments specializing in local dishes such as: